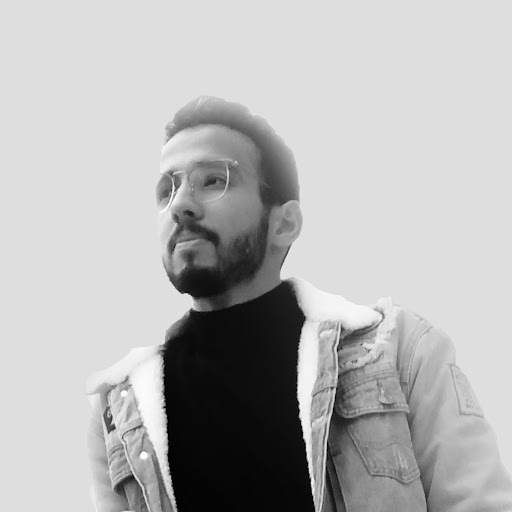 Saying that Chinese smartphone maker Realme has come out swinging in the Indian market this past year would be a grave understatement. Realme has pushed itself to the fifth gear and has come out all guns blazing with the intention of dominating most of the price segments in India. The rivalry between Realme and Xiaomi, which had earlier been scoffed upon given the former’s recent entry into India, has been blown out of proportion with the companies coming out with competing products within weeks of each other. In the end, this is what is benefitting consumers the most as they are getting incredibly specced devices at affordable prices.

The Realme X2 had been teased earlier back in October when the company had announced the Realme XT . At the time we had been told that the X2 would be called the Realme XT 730G, which by all means is a confusing title. The Realme X2 makes more sense since in a way this device is a stripped-down version of the Realme X2 Pro ,  which had been launched last month. With the Redmi K20  in its crosshairs and most likely also the upcoming Redmi K30, the Realme X2, priced starting at Rs 16,999, is an all-round device which could quite likely be the most powerful mid-range phone in the market right now, but for how long? I had the phone for a week and here is what I think about it.

From the outside, the Realme X2 is all but indistinguishable from its elder sibling X2 Pro. This is a trend that has been seen with several Chinese smartphone makers while releasing cheaper versions of their main phones. For instance, the Realme 5S  and Redmi Note 7S  launched as stripped-down versions of the Realme 5 Pro  and Redmi Note 7 Pro  respectively. However, I digress. The Realme X2 has a glossy polycarbonate unibody design which has become a staple for smartphones in this price range. The variant I received has the Pearl Green colour with a dual-tone finish, giving it two different shades of green when looked at from different angles. I’ll have to give it to Realme for making the phone drop-dead gorgeous, but again it comes at the cost of the device being a fingerprint magnet. Then there is also the fact that you’ll most likely have to slap a case on the phone on account of it being as slippery as a phone can get. Personally, I prefer the matte finish that Google has opted for the Pixel 4 on the back and on the sides, which give the phone an appealing look while also offering a firm grip.

The Realme X2 comes with the Snapdragon 730G chipset announced in early 2019. The advantage of the 730G over a standard 730, like the one seen on the Redmi K20, is that the former has 15 percent increase in GPU performance which translates into a better gaming (read as PUBG Mobile) experience. The only other phone to sport the 730G in India was the Reno 2, which costs nearly twice the X2 while offering nearly the same performance specs. However, the problem here is the fact that in just a month from now, we are going to see some smartphone makers coming out with the recently-unveiled Snapdragon 765G, prime among them being the Redmi K30 5G which is expected to launch in India next month, after having been unveiled in China. If the rumoured pricing is anything to go by, the K30 5G will be flirting in the X2 territory which would be bad for Realme. However, for the here and now, the Realme X2 is quite possibly the fastest phone in the mid-range segment (the Poco F1’s Snapdragon 845 could be more competent but it is more than a year old now). For day-to-day tasks such as the opening of multiple heavy apps like Facebook, Instagram, and several Chrome tabs at once did not deter the performance of the phone even once.

if you this product this is a link: