A few months ago, the connected watches market arrived with a real integrated Android system but also 4G compatibility via the integration of a sim.

The Kospet brand has made a specialty of this style of watch. 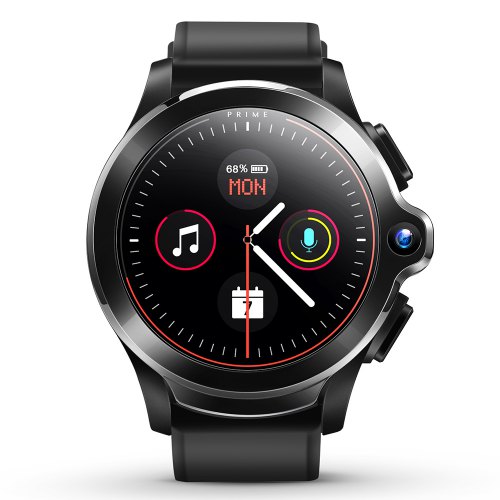 After a first model, the KOSPET Prime Smartwatch launched a few months ago, it declines its watch in a cheaper version called KOSPET PRIME SE.

This new version arrives on promotion at the launch phase at € 91, which is very well placed given the technical characteristics. 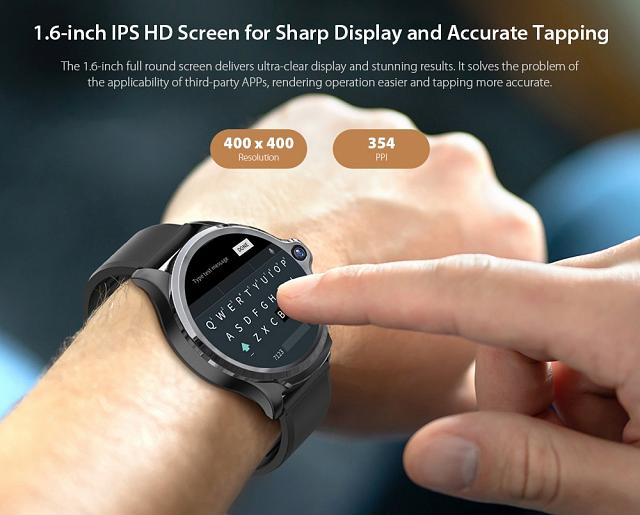 There are few differences between the Kospet Prime and the Kospet Prime SE. It is the same watch on the aesthetic side with a change in strap and internal memory (1 + 16GB against 3 + 32GB).

The KOSPET Prime SE takes the form of a traditional round dial watch with a small protrusion on the side which houses the Selfie 2.0Mpx camera with facial recognition. The touch screen is 1.6 inch IPS, 400 x 400 resolution. The case is IP67 waterproof.

The KOSPET Prime SE is powered by an MTK6739 1.25GHZ processor, PowerVR GE8100 GPU, 1GB of RAM and 16GB of storage.
The SE remains equipped with GPS / GLONASS / A-GPS which makes sense for sports modes. 9 sports are integrated into the Smartwatch ranging from Running to Soccer, Cycling or Walking. There is of course a heart sensor.

A second 5MP camera is placed on the side.

As the KOSPET Prime SE Smartwatch runs on Android 7.1.1 with access to the Playstore, it therefore has a whole set of standard applications. Some will however be complicated to use due to the round dial.

The selection user interface recalls that of Apple.

Network level, the watch offers Bluetooth 4.2. Pairing with your traditional smartphone will be possible to receive notifications. 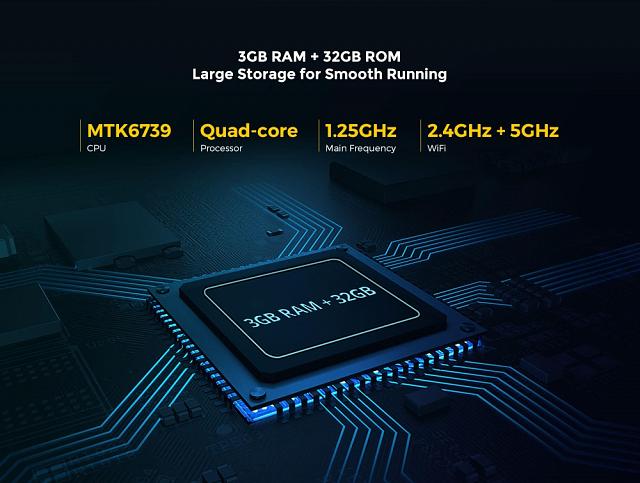