Getting started with the Xiaomi Redmi Note 9S: a lot of promise

The Xiaomi Redmi Note 9S has arrived! Before launching the test, we wanted to give you some first impressions during unpacking. As a bonus, we went out into the garden to take some pictures.

The successor to the Redmi Note 8T is here, and it is eagerly awaited. We have just received a copy of the Xiaomi Redmi Note 9S and, on paper, it offers many upgrades compared to the Note 8 T. The biggest innovation, which we will discuss in the test, is the presence of the Snapdragon 720G . It's really a very recent SoC, which is supposed to offer good performance with an 8nm processor, but also a 4G + compatible modem (up to 4 aggregated bands). Getting started is mainly to deliver our first impressions, we have not yet had time to assess the performance of the Note 9S.

A LARGE AND IMPOSING SMARTPHONE

First observation: It is longer and wider than a Galaxy S20 + , the Xiaomi Redmi Note 9S is a large smartphone (6.67 inches diagonally for the screen) . Fortunately, the slight bevelled edge improves the grip with one hand, despite the width of the smartphone (7.67 centimeters).

The visual on the packaging might suggest that the back is in a mat finish, but in reality the back is shiny (protected by a Gorilla Glass 5 treatment). The cameras, 4 in number at the back, are arranged in the middle in a black square ... and they are prominent. Which is not something I usually notice, however the device is already very large and thick. However, the phone is relatively stable when it is placed flat on a table.

Xiaomi chose to integrate the camera in a centered hole, difficult to miss it. The screen is large, as we have already said, with an IPS LCD panel in Full HD + definition. Truly a very classic screen, whose brightness seems at first sight correct. Note that the fingerprint sensor is located on the side of the phone, due to the limitations that still exist on LCD panels .

The fingerprint sensor also acts as an unlock button, as with Sony previously // Source: Ulrich Rozier for Frandroid

Note the presence of an infrared transmitter on the top of the device - you can use it with a third-party application to remote control your TV for example - as well as the presence of a dual SIM drawer with a microSD slot. There is also a USB Type-C port for fast charging (18 Watts maximum, but Xiaomi provides a 22 Watts charger in the box). Autonomy is supposed to be a strong point of this product, with a battery capacity of more than 5000 mAh. However, you will have to wait until the test for confirmation.

It runs on MIUI 11 , we chose the version with 4 GB of RAM, which seems to be the bare minimum now. If the smartphone seems to be fluid according to our first tests, the task "application launcher" was killed twice, which shows that Xiaomi has adopted an aggressive management of the RAM of the device. It will be necessary to observe if this behavior is not too disappointing in daily use.

As we mentioned above, there are 4 cameras on the back. The strong point of this device is the presence of a large 48-megapixel sensor, capable of filming in 4K at 30 fps. We also have an ultra-wide angle of 8 megapixels, as well as a macro camera of 5 megapixels. The fourth camera only serves as support for portrait mode.

On the Camera interface, you can shoot photos at 48 megapixels to benefit from the maximum capacity of the sensor, but this is not a surprise in itself, given that the Redmi Note 7was already enjoying '' a similar sensor. With its sensor having as many pixels, Xiaomi has decided to implement a night mode (very fashionable), but it will be necessary to wait for the test to assess this capacity, which often breaks down at this price.

Note that the Redmi Note 9S can only take portraits with wide-angle mode. 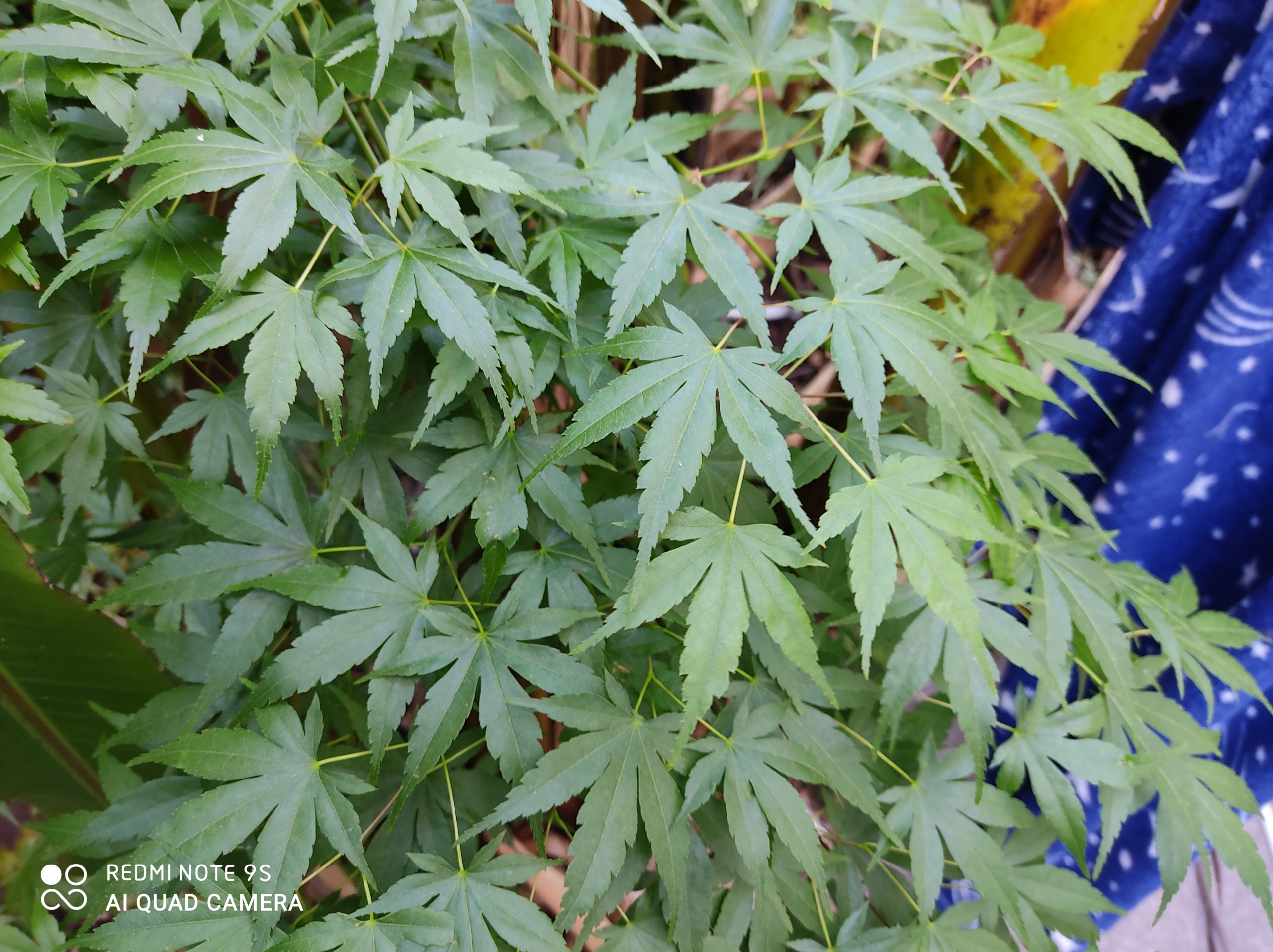 The photos below were taken with ultra wide-angle cameras. 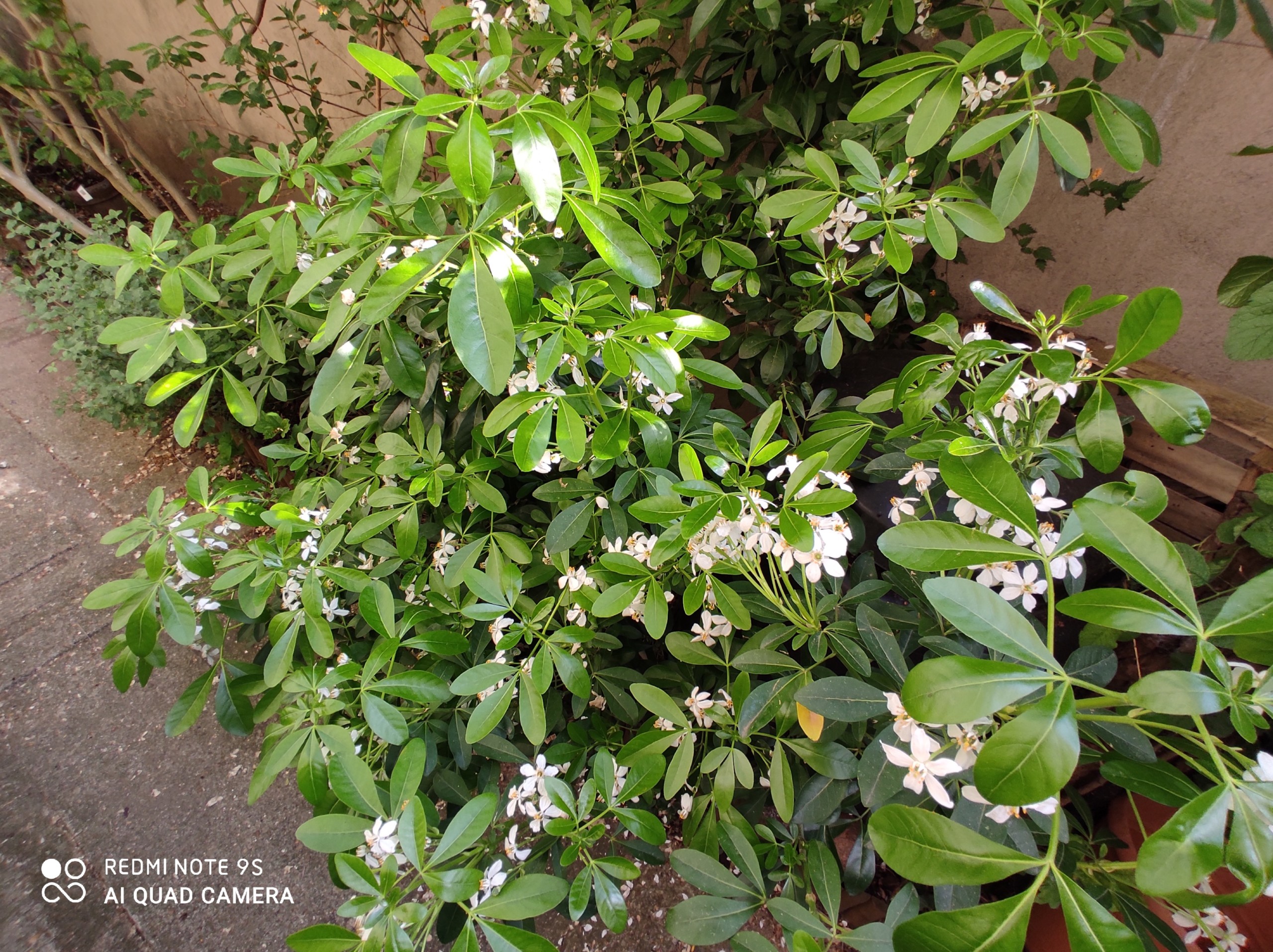 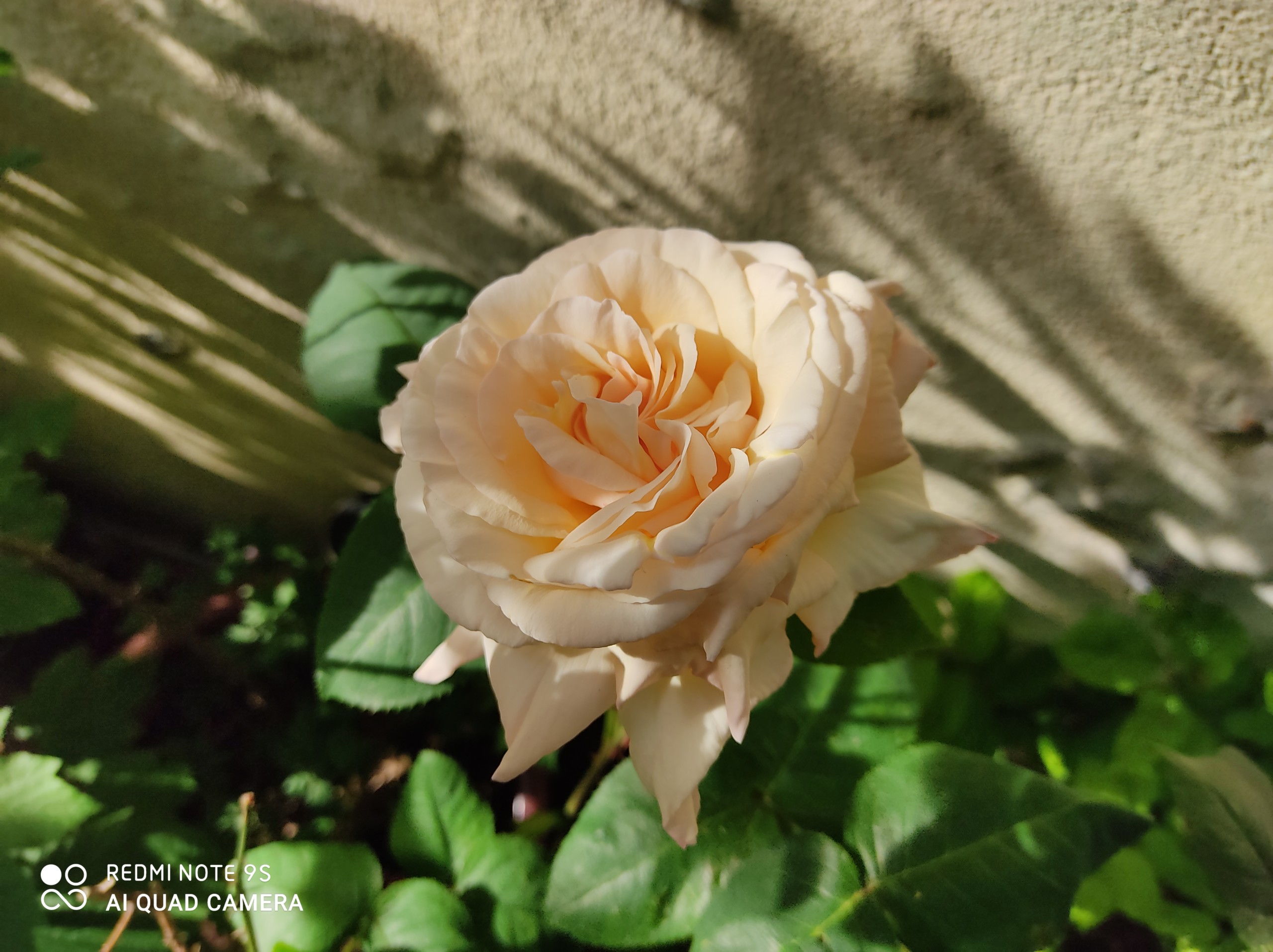 We also tested the 48 megapixel mode look below 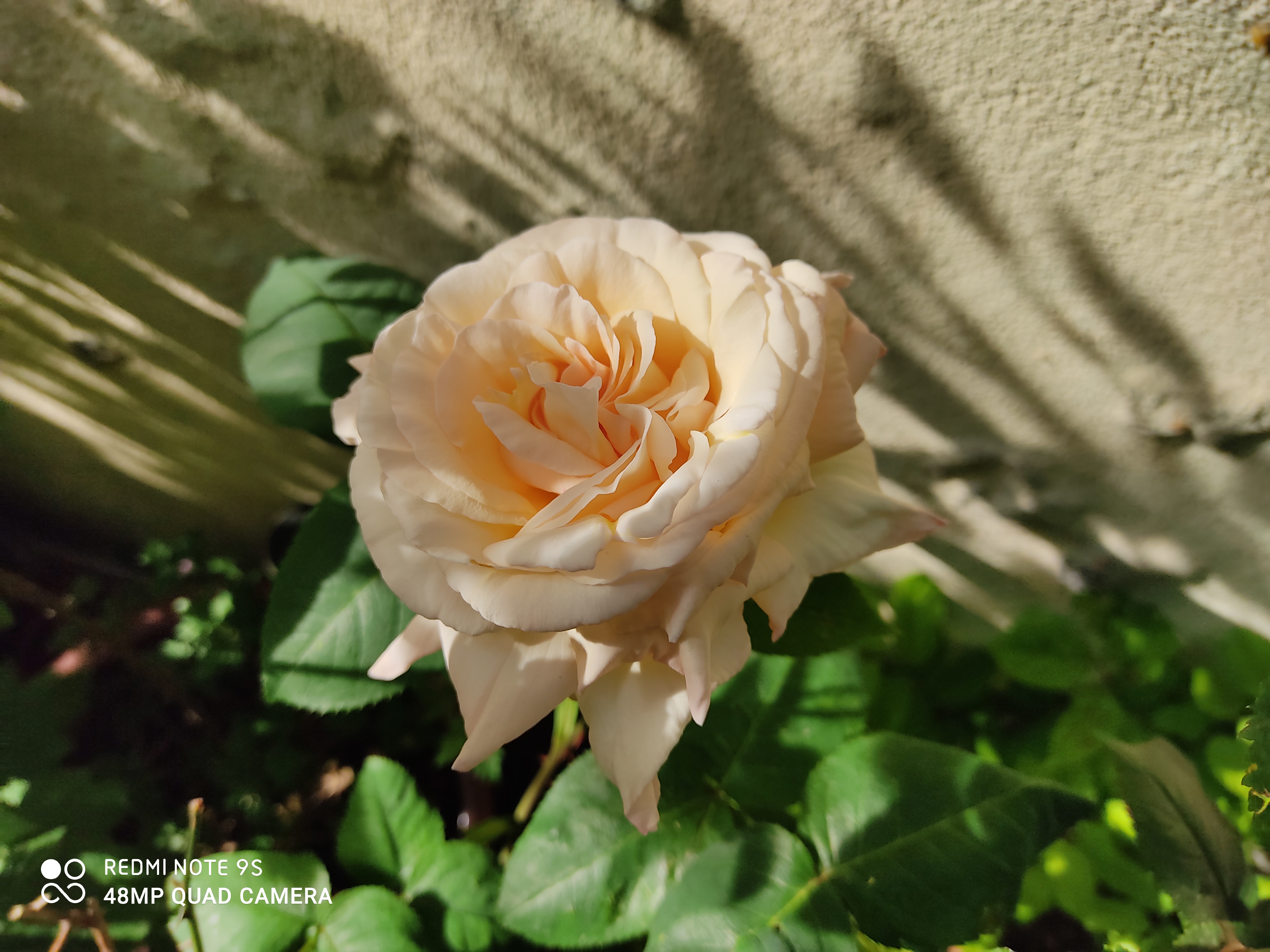 Between autonomy, performance and cameras, this Redmi Note 9S displays a lot of promise. Our first impressions are relatively positive, the device is very large, but Xiaomi seems to have brought good finishes to the whole. With its aggressive price, it only has to convince us during the tests.